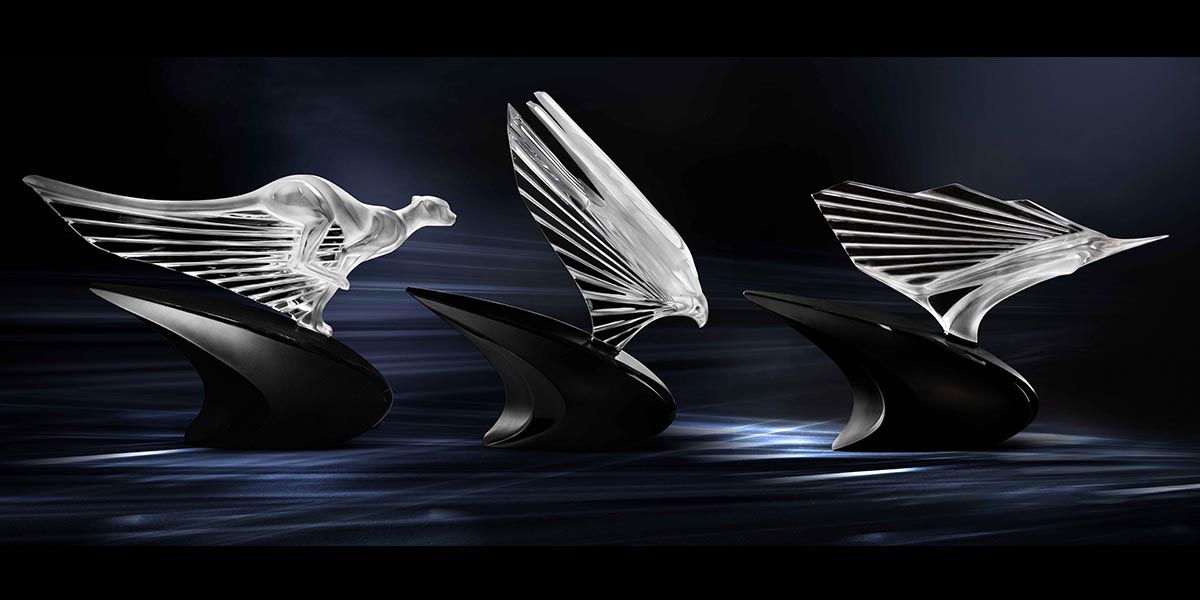 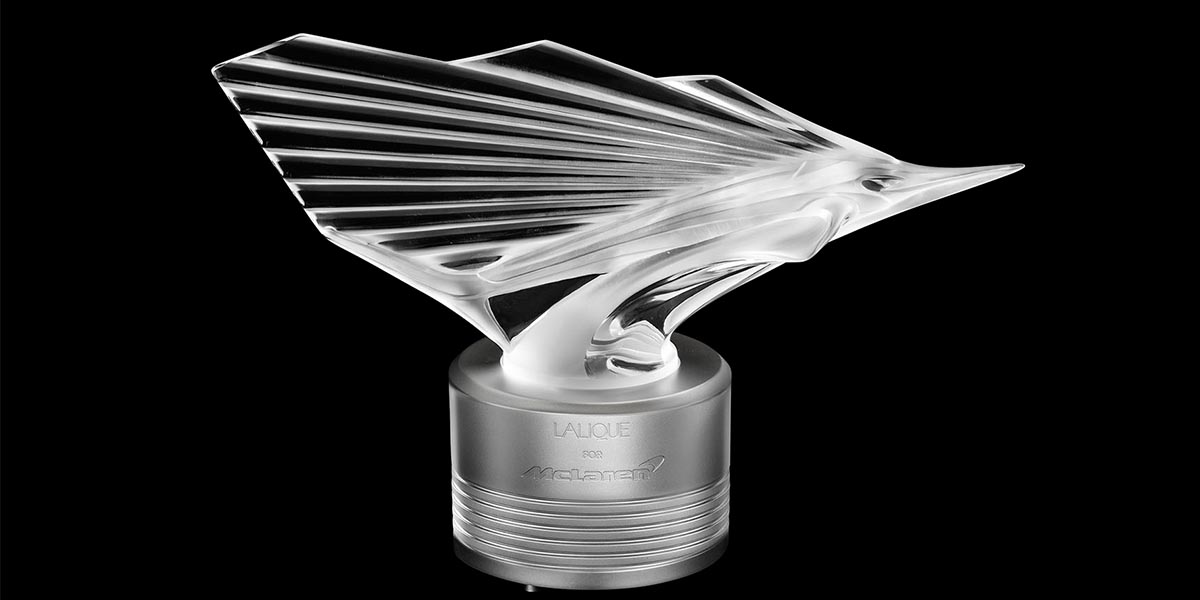 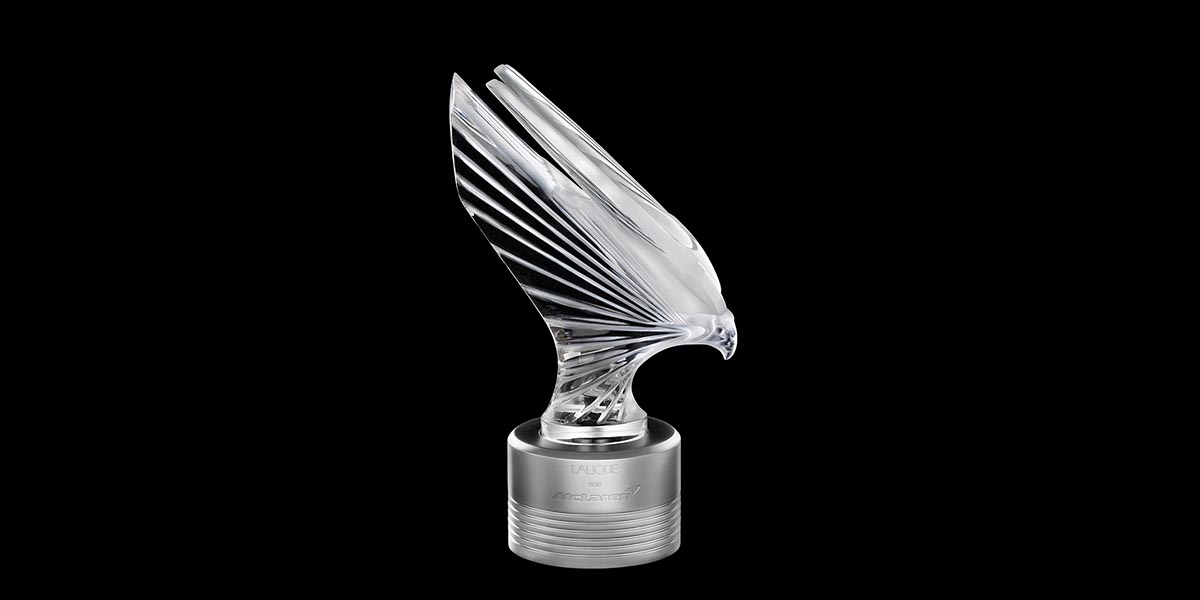 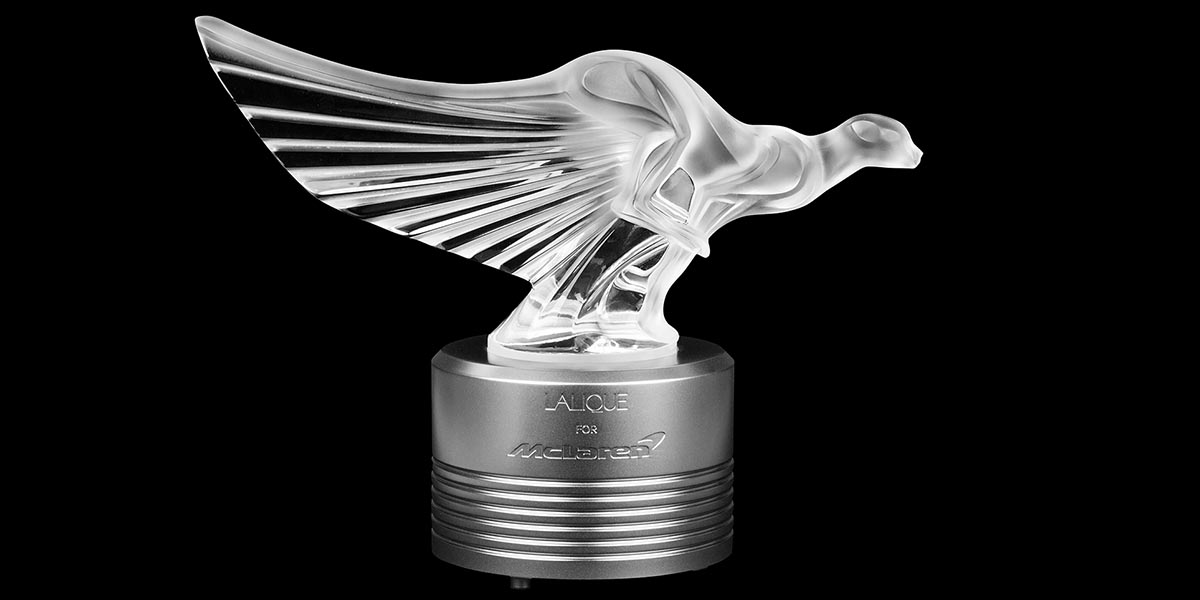 The fruit of an exceptional collaboration between Lalique and McLaren, the Essence of Speed collection celebrates the values of performance and excellence shared by the famous crystal maker and one of the most emblematic and successful teams in the history of Formula 1 racing. Launched in 2018, Essence of Speed features three crystal creatures, unveiled over a three-year period, one creature per year. Each is available in two sizes in limited editions. After the Cheetah and the Falcon, the Swordfish is the last of these collector’s items, symbols of speed.

Both masters in their field, Lalique and McLaren draw inspiration from nature. With its exceptional racing record, McLaren embodies the incessant quest for speed, constantly perfecting its expertise, design and engineering of its cars. McLaren is inspired by the fastest and most agile animals on land, in the air or at sea. From the wings of certain fish to the position of the wings of a bird of prey in a swoop, nature seems to have designed certain animals to best adapt to the quest for speed. McLaren designers often seek their inspiration in the animal kingdom: in an approach called biomimicry, they observe nature for influences.

In order to bring to life the beauty of the world through materials, René Lalique has also drawn inspiration from nature: flora, fauna and women. His car bonnet mascots are among his most famous pieces created in the 1920s and 1930s, during which they adorned radiator caps, ensuring the prestige of their owners. They are still highly sought after by collectors today.

Shaped in the satin and repolished crystal, emblematic of Lalique, the Cheetah in the middle of a race, the Falcon in flight and the Espadon are presented on a base, each in a limited edition of 375 pieces – in reference to the number of Supercar P1s – and each declined as a spectacular piece, created using the lost wax technique, in a limited edition of 20 pieces, a tribute to the 20 Formula 1 World Championships won to date by McLaren.