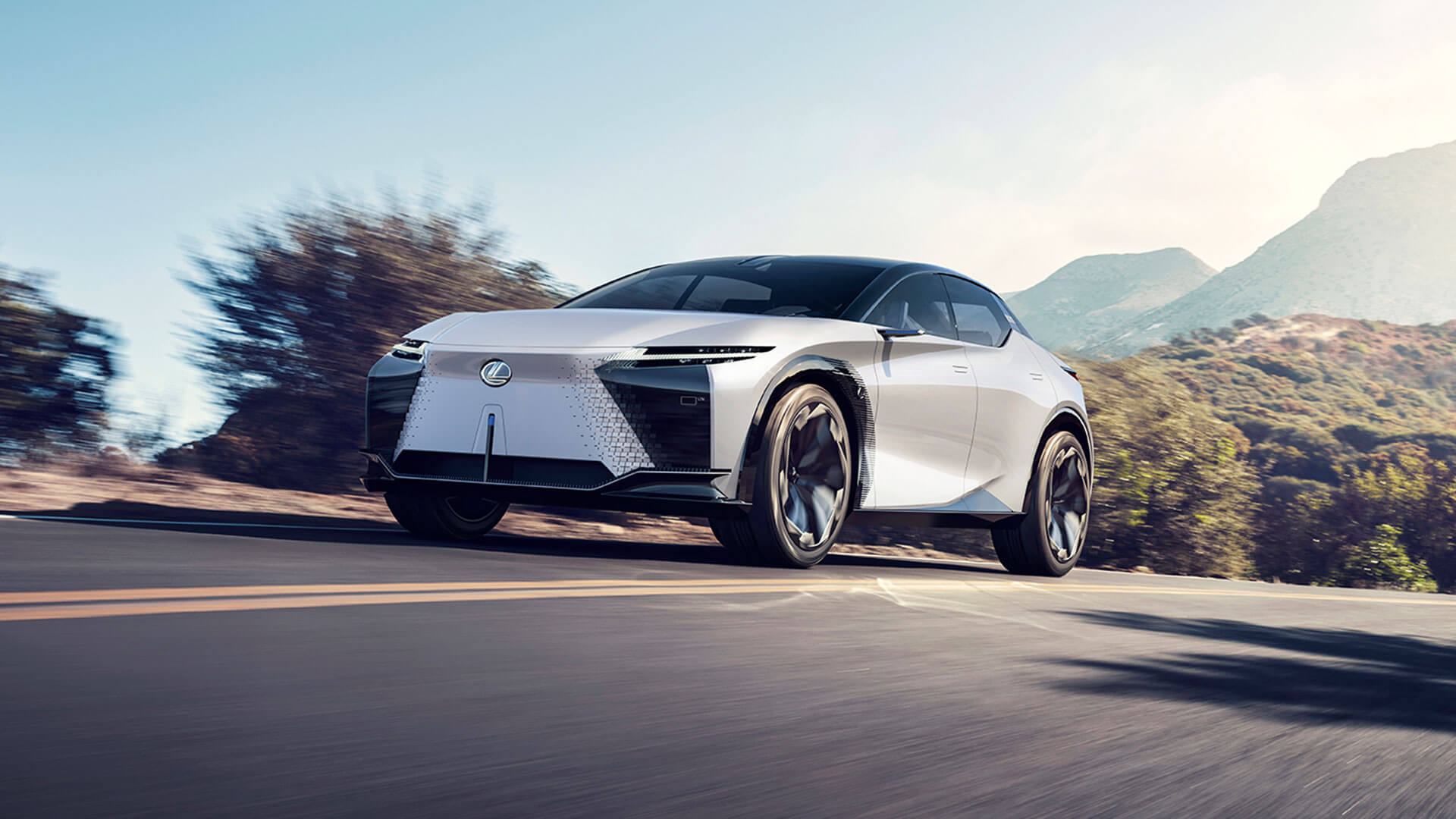 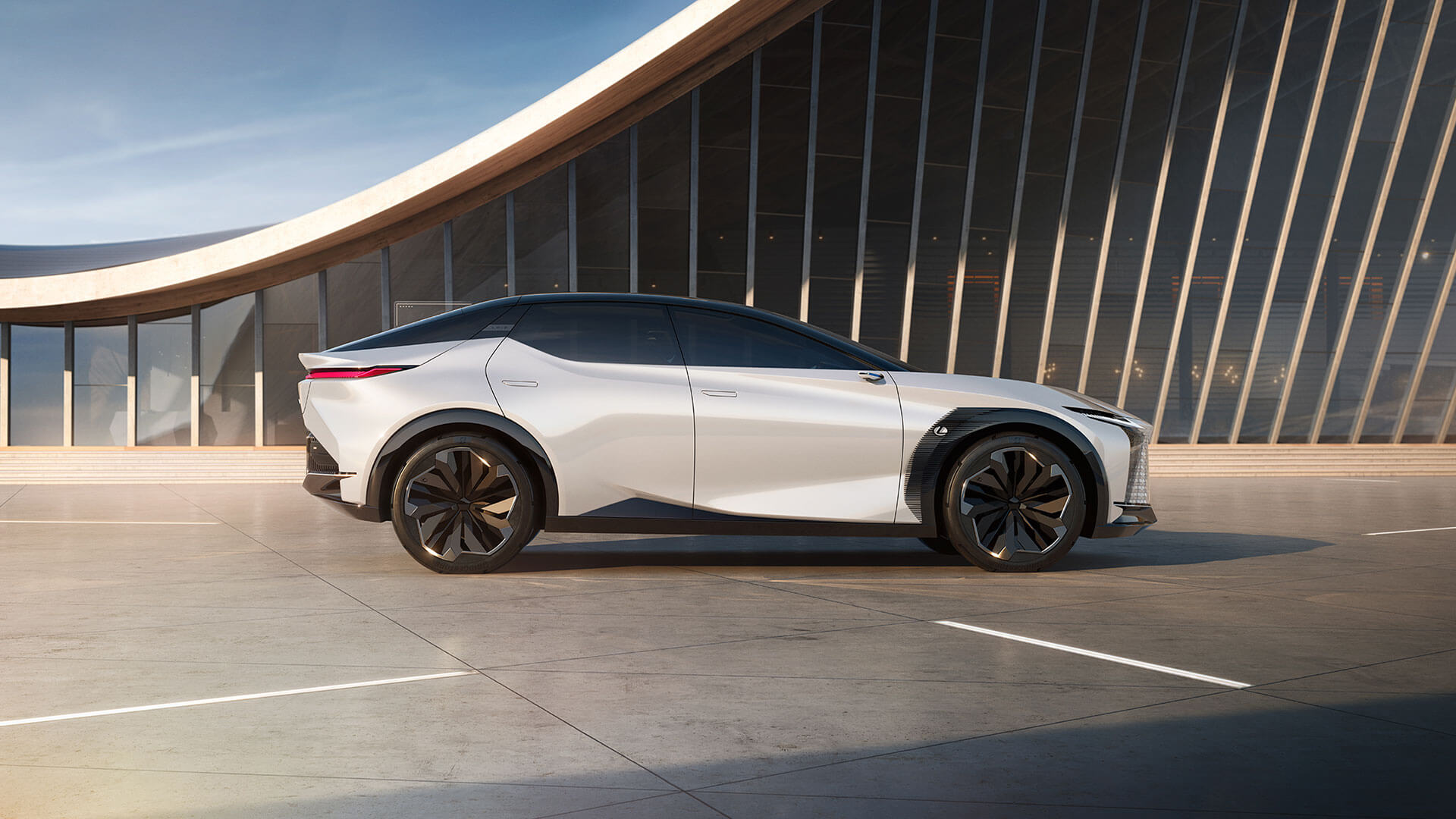 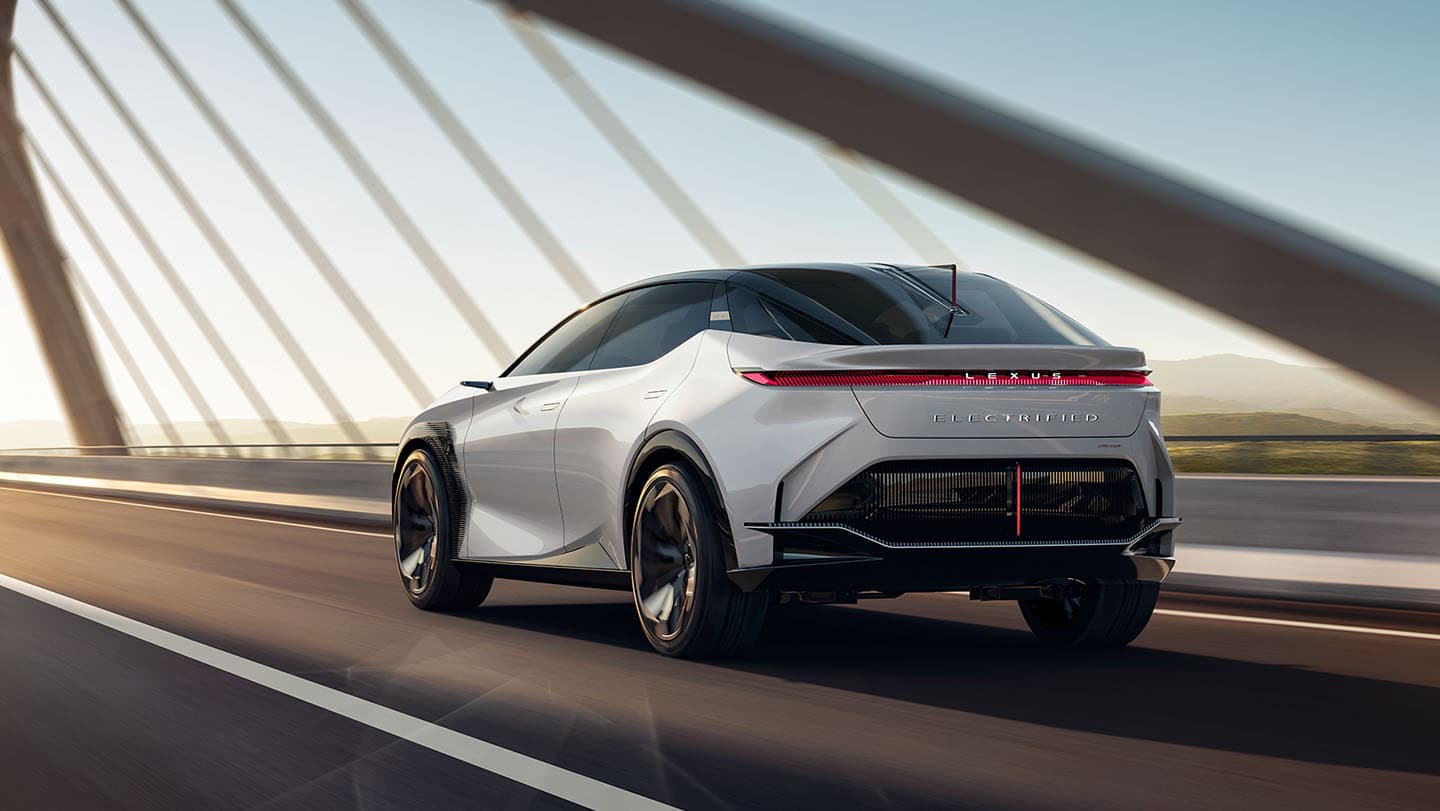 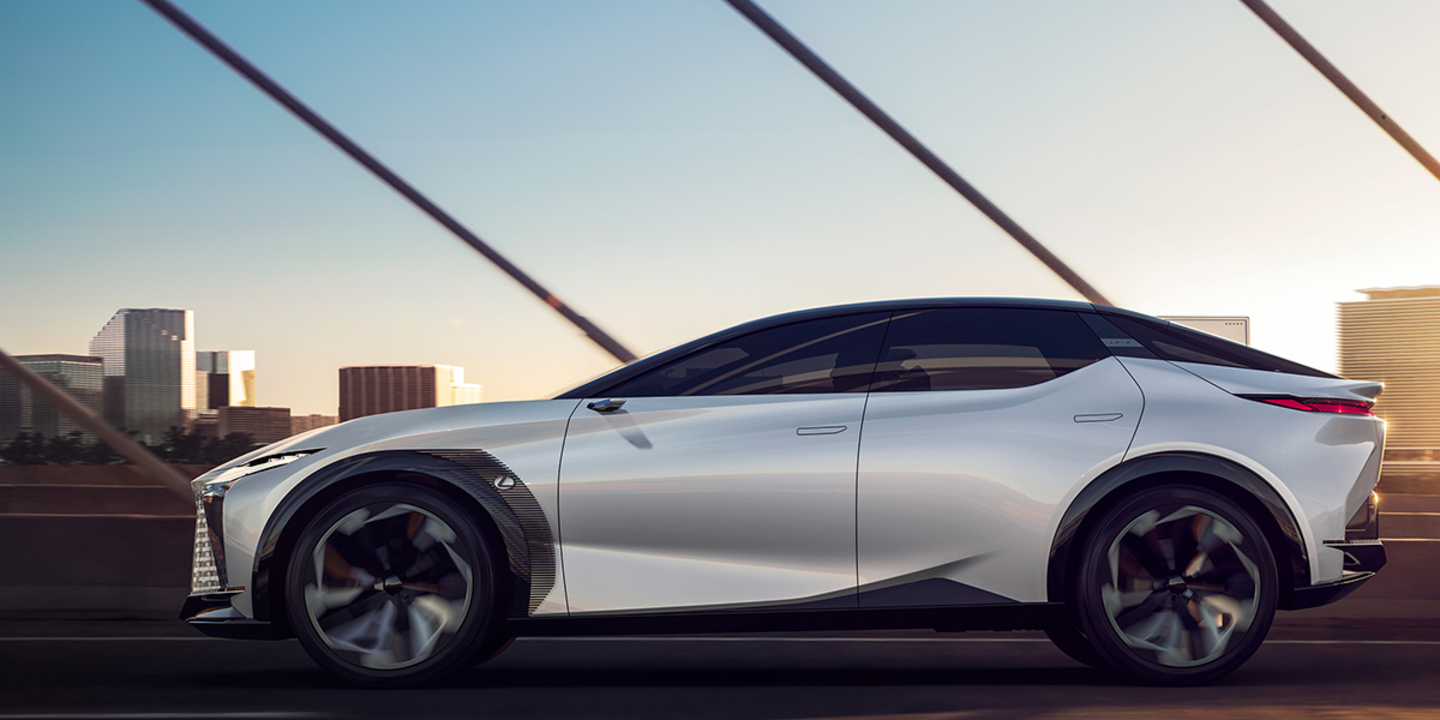 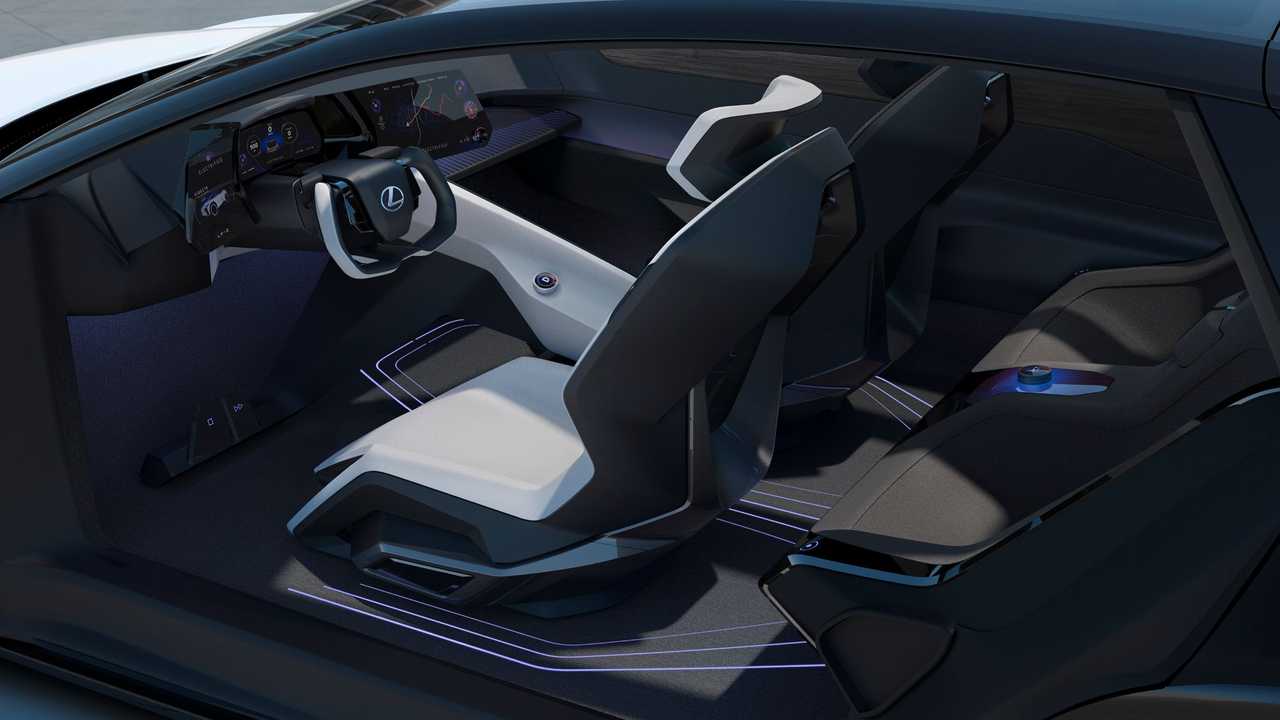 Vote for this model?

The LF-Z Electrified, as a study model that suggests the direction of the evolution of Lexus styling, aims for a simple and captivating shape rooted in strong proportions and a distinctive appearance. Specifically, the overall form, which starts low in the front and peaks toward the rear, as suggestive of a BEV, is composed of a continuous silhouette centered on a smooth cabin. Large-diameter wheels that transmit the power of the high-power electric motors to the road surface are situated as much as possible at the vehicle’s four corners for a wide stance with a low center of gravity.

Lexus has taken up the challenge of evolving the Lexus design icon of the spindle shape into a spindle body as the overall body architecture in a new form of expression. The aim was to create a three-dimensional design that transforms the form of the vehicle body itself into the icon of the Lexus brand and to continuously develop functional expressions and styling that keep abreast with the evolution of technology.

The use of DIRECT4, which freely controls the driving force of the four wheels, enabled styling that evokes the image of dynamic driving in which the distribution of driving force is linearly shifted. The accentuation of the doors fluently transitions from the front wheels to the rear wheels, which are surrounded by shiny, projecting, flare-shaped molding.

In the rear, a clean and simple horizontal design combines with the molding that emphasizes the projecting wheels to express a powerful stance in support of a torque-strong driving force. Also, horizontally displaying “LEXUS” in the continuous slender rear combination lamp contributes to styling that, along with the front of the vehicle, symbolizes the next generation of Lexus. 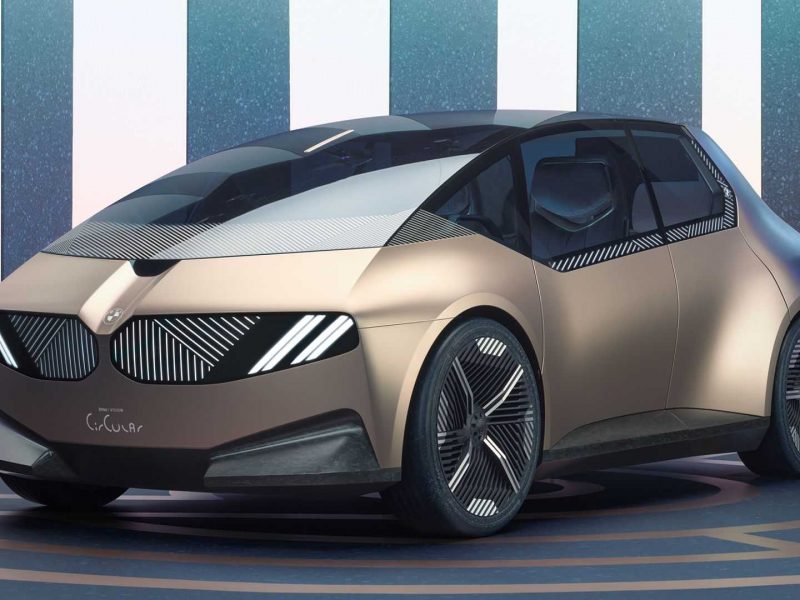 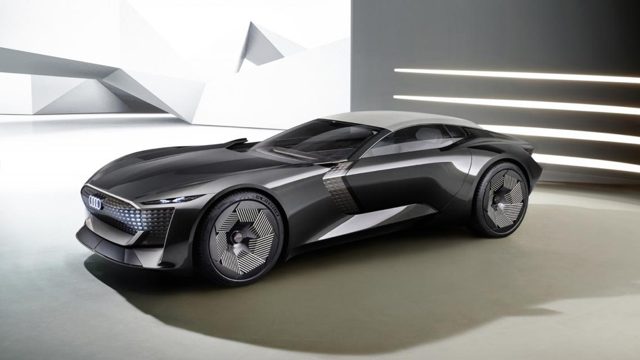 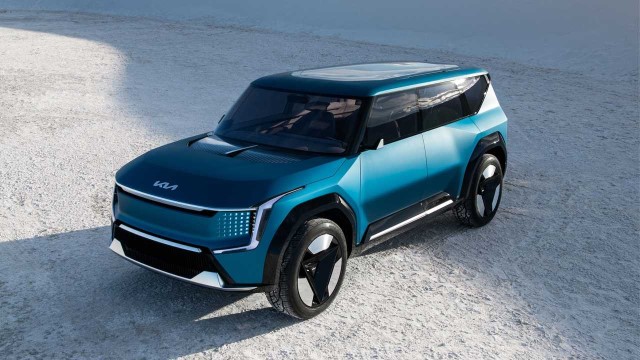