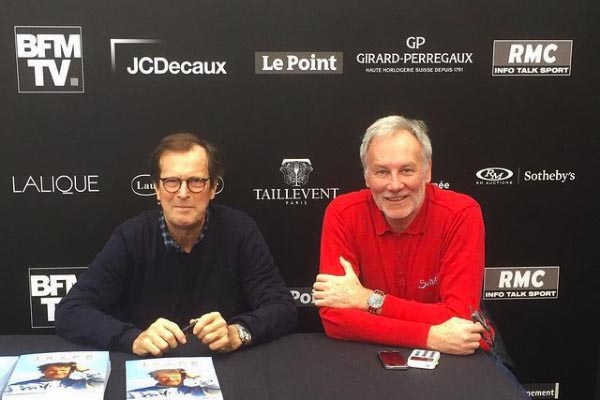 The Festival Automobile International had received Hubert Auriol in January 2019, to dedicate his book, with Alexandre Pierquet.

The Festival Automobile International sends its condolences to his family and friends.