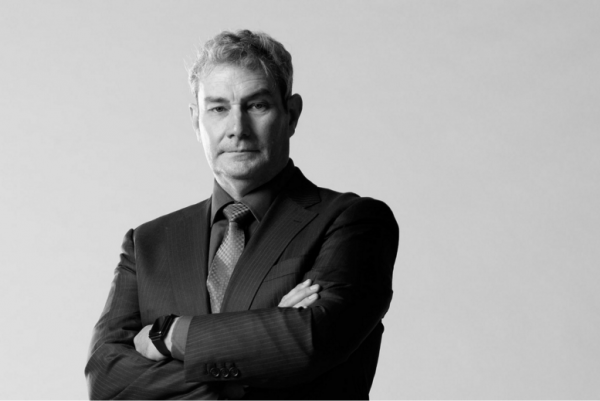 On the strength of a career which had led him to work for some of the most prestigious makes in the automotive world, Luc Donckerwolke was appointed to manage the design of the new luxury brand established within the Hyundai group. One of the concept cars which will undoubtedly leave its mark on 2018, the Genesis Essentia was unveiled in New York in March and then shown alongside the Concorso d’Eleganza Villa d’Este in May

After hesitating for a long time before creating a luxury brand within the Hyundai Kia group, its chairman Chung Mongkoo finally took the plunge. It was launched first in Korea, on 18 December 2015, then a few weeks later, the ‘Genesis’ marque made its debut in the American market. The range started with the G90, but a full product line was soon established with the G70 and G80 models.

Donckerwolke was appointed to join the new make within the Hyundai group, heading up the ‘Prestige Design Division’ studio from summer 2016.
Born on 19 June 1965 in Peru, Luc Donckerwolke enjoyed a meteoric career. He studied at the Art Center College of Design, or more precisely at the European campus of the famous Californian college. The Art Center Europe only operated at Vevey, Switzerland from 1986 – 1996. After completing his studies, Donckerwolke joined the Volkswagen group, starting at Audi, where he designed the concept car which would give rise to the Audi A2.

He then had a formative experience at Skoda, before taking charge of Lamborghini’s studios in November 1998, as soon as the firm based in Sant’Agata Bolognese had been taken over by Audi and integrated into the Volkswagen group.

Donckerwolke led the design studies of the Murciélago, introduced in 2001, and the Gallardo, presented in 2003. With his undoubted talent, he succeeded in revitalising the manufacturer’s style, while preserving its aggressive, extrovert character thanks to the cars’ sharp lines. On 1 December 2005, it was time for a major change, as Donckerwolke was named head of Seat’s design studios.
He was appointed to strengthen the Mediterranean character of the Spanish make and to give it a more dynamic visual identity. As soon as he had fulfilled his mission, Donckerwolke returned to the luxury sector and in September 2012 joined Bentley, another brand belonging to the farther reaches of the Volkswagen group. While there, he had time to oversee the design of the EXP10 Speed 6 concept car in 2015. In joining Hyundai, the dynamic and talented designer set himself a fresh challenge: to create a premium brand for a mainstream car maker and to give it its own style and personality.