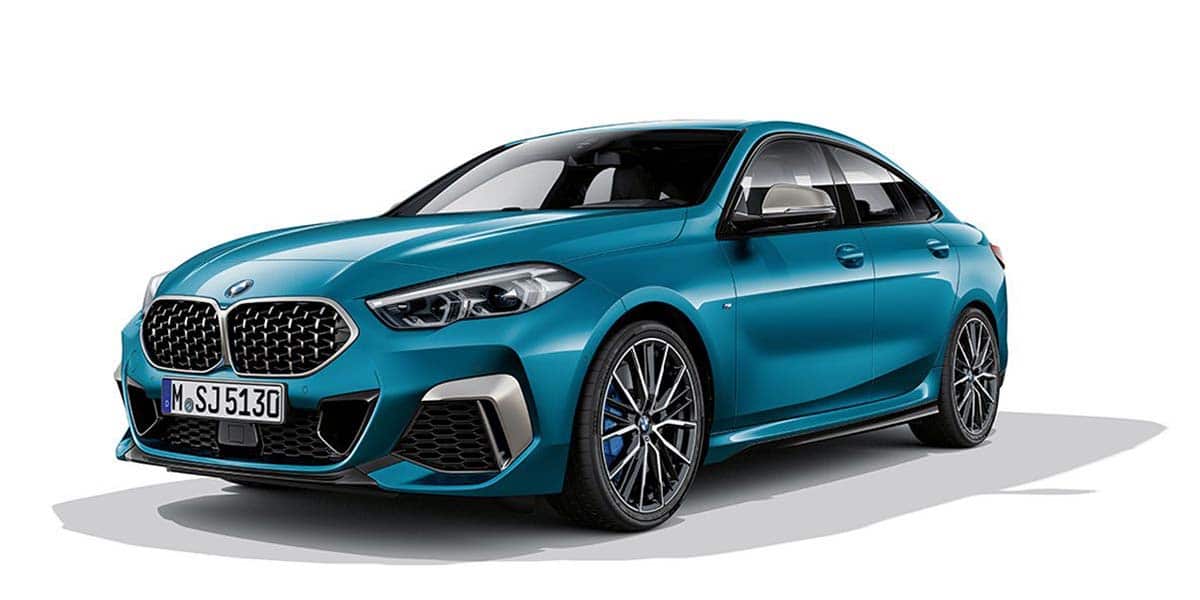 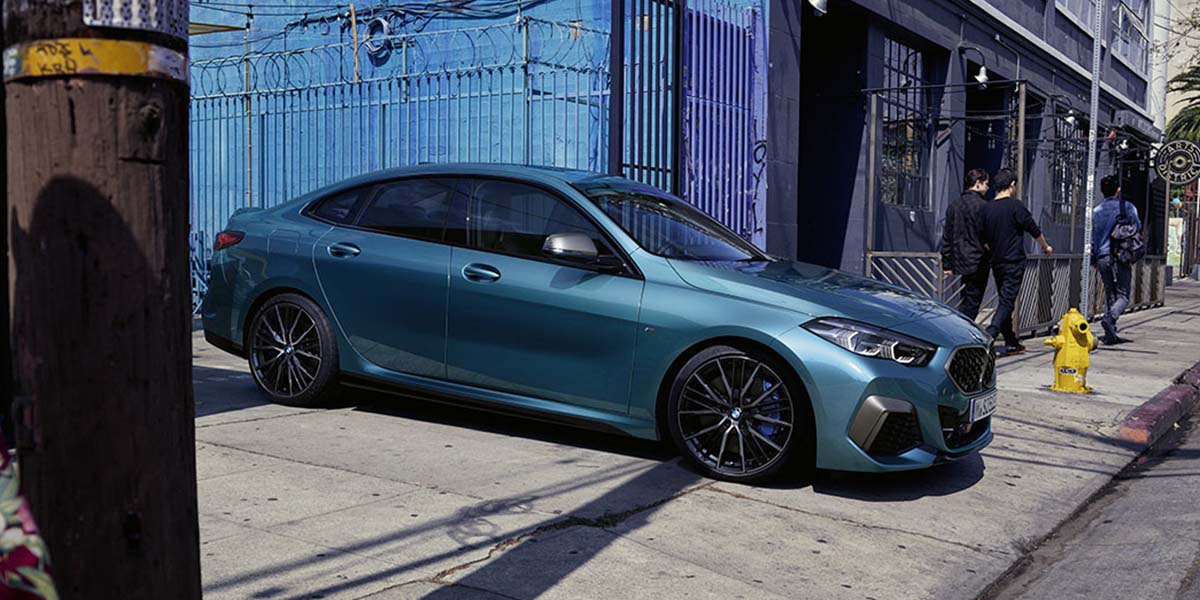 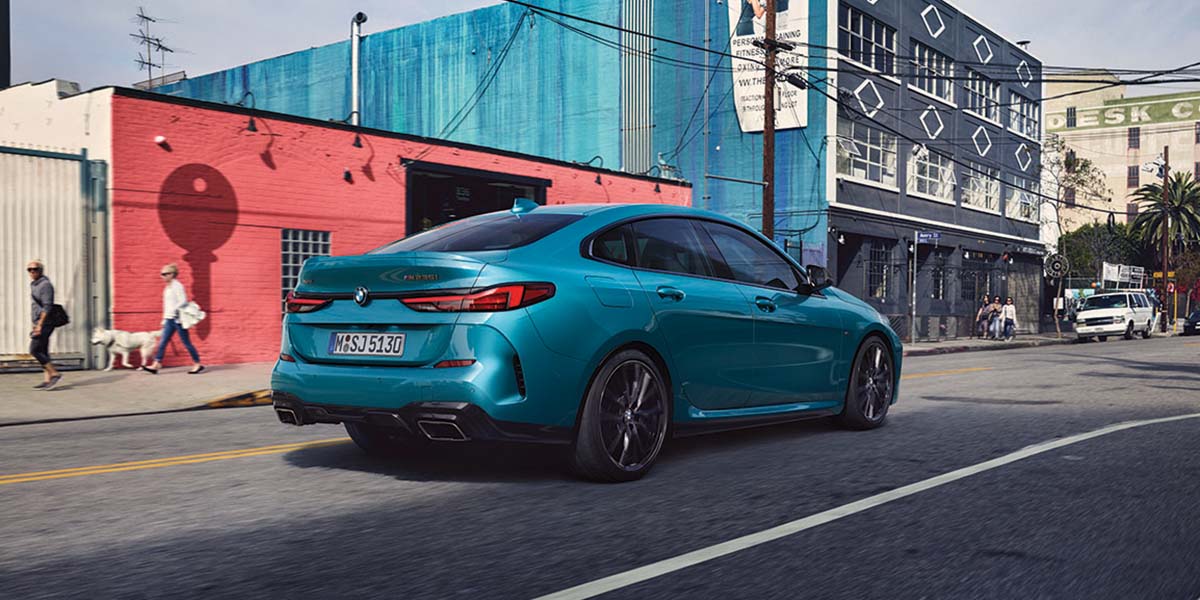 The standout characteristic of the BMW 2 Series Gran Coupe is its dynamically stretched silhouette which, like the four frameless side doors, its lifted from the classical coupe blueprint. It also has exclusive details such as contoured kidney grille bars with an eye-catching indentation, a mesh grille and, most strikingly, the all-new design of the rear lights, which extend well into the center of the rear end. They hand over to a High-gloss Black band, which runs up to and encircles the centrally located BMW badge. This combination of the rear lights and connected elements makes a horizontal statement and accentuates the width of the rear.

The BMW 2 Series Gran Coupe has a sporty, low and broad-set stance on the road. Its confident appearance stems from the dynamic front end with its fresh interpretation of classical BMW icons. Slightly angled headlights form the prominent BMW four-eyed face and draw attention to the familiar kidney grille. The grille takes the form of a large and connected element, as well as spreading out further to either side. The mesh design is inspired by racing cars and brings extra depth and perceived quality to the front end.

Precise lines in the flanks, creating a fascinating interplay of light and shade, emphasize the agile proportions and hallmark elegance of a modern BMW coupe. The roofline graceful flow, the long window graphic visually reduces the weight over the rear end and, further down, the shoulder line has an elongating effect on the body. In addition, a distinct side taper at the C-pillar injects a feeling of sportiness into the shoulder section above the powerfully contoured rear wheel arches. This also highlights the width of the car when viewed from the rear and gives it a broad stance on the road. 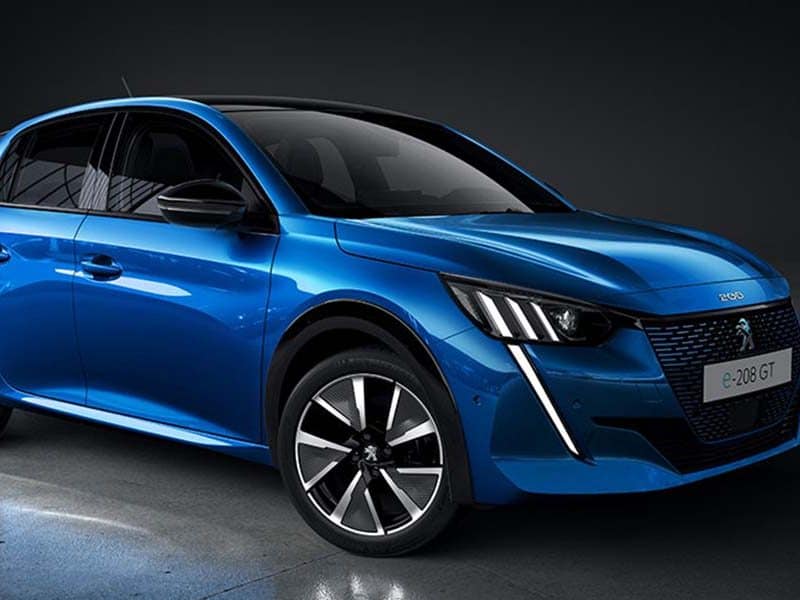 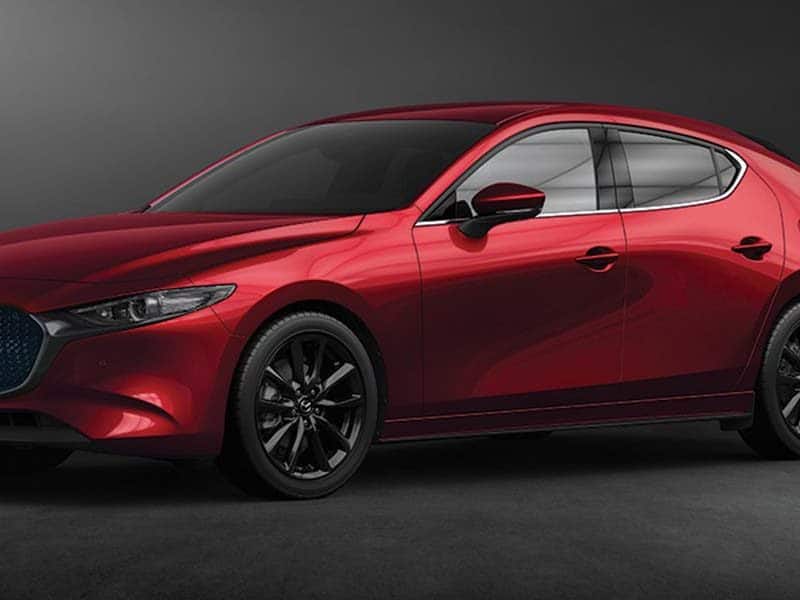 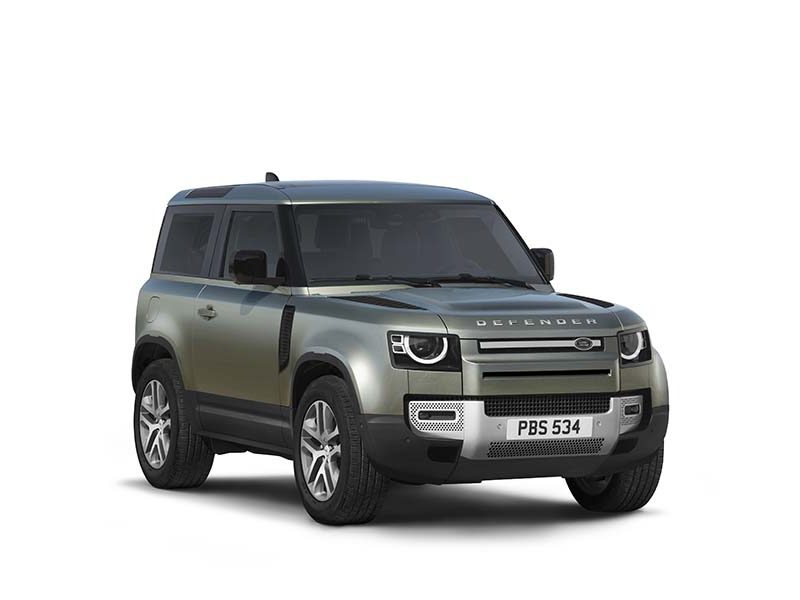