Close-up on Ian Callum, Looking back on his career 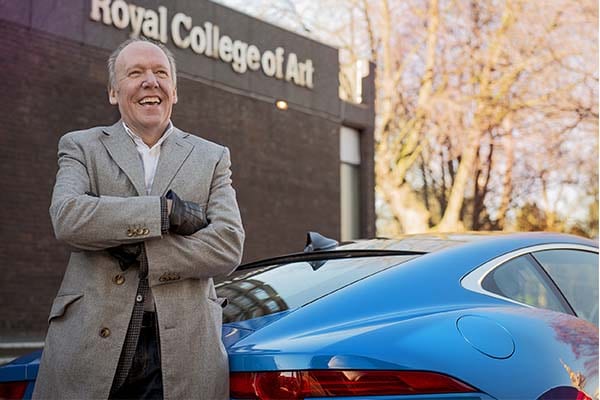 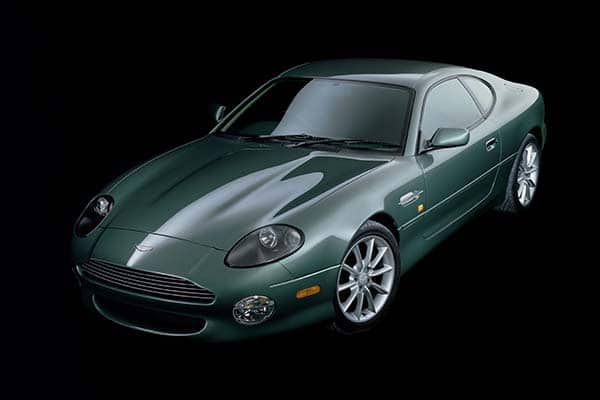 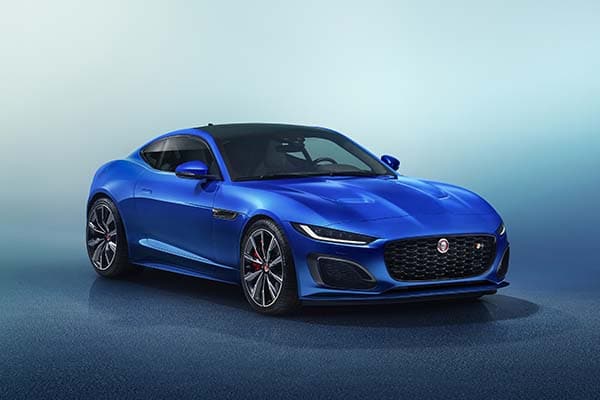 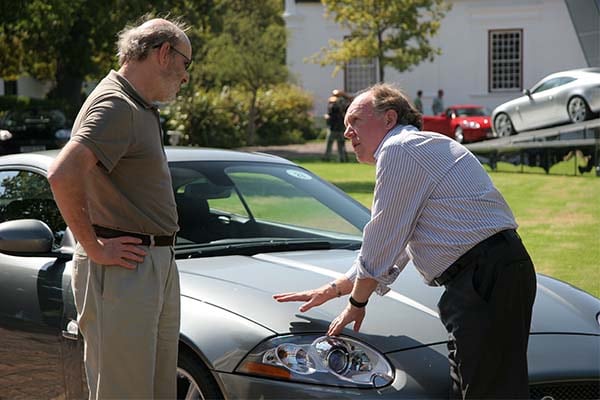 Close-up on Ian Callum, Looking back on his career

Last July, Ian Callum left his position as head of design for Jaguar and handed over to Julian Thomson. We look back on his career as his latest design – the sensitively updated F-Type – is launched.

In 1999, Jaguar was dealt a blow with the sudden death of Geoff Lawson, a very likeable character and a cheerful and talented man, who, as head of design for the venerable British car maker, had managed its transition from the classical era into the new millennium.

To take his place, Jaguar’s management called on Ian Callum, a Scottish designer who was then 45 years old.

Born in 1954, Callum was a graduate of the Royal College of Art in London. He began his career at Ford in 1979. At the time, the American group was just embarking on its expansion and increasing its prestige through the acquisition of new brands. In August 1970, the Ford Motor Company announced that it was buying 84% of the shares in Ghia, Vignale and De Tomaso from Rowan Industries. Three years later, Ford acquired the remaining shares and established its Ghia Operations subsidiary.

After spending two years in Italy, from 1988-1990, Callum left to join TWR, a company which had been set up by Tom Walkinshaw and was tasked with various projects for the Ford group. In particular, TWR was given responsibility for the design and development of the Aston Martin DB7, which was due to be launched in 1993. Aston Martin had been owned by Ford since 1987, and Ian Callum would be responsible for styling this model, which marked a decisive milestone in Aston Martin’s development.

When he arrived at Jaguar in 1999, Callum’s mission was to renew its style without betraying its heritage. For its production models, he proceeded to modernise Jaguar’s image in a sensitive manner. Its real renaissance was symbolised by the XK, which came out in 2006. The company’s cautious management placed many constraints on him: as a model following on from the XK8, he could not stray too far from the principles established for the marque in the 1960s with the E-Type.

But it did not take long to prompt Callum to express his desire for change. In his view, a Jaguar had to be an expression of modernity and to stand out in the way that the E-Type, Mark 2 and XJ6 had in their day. When he determined the design of the fifth-generation XJ, which was to appear in September 2009, Callum wanted to sever the ties with a lineage which had become too burdensome and too systematic. The design of the new XJ marked a major break with its predecessor, thanks to its two-box shape and swept-back tail. Unfortunately, this radical change of direction met with a lukewarm welcome from the public.

For the saloons which followed, Callum restricted himself to a more conservative and consensual approach. For its small electric SUV, the i-Pace, on the other hand, Jaguar deliberately sought to be different.

As we approach the end of the year, Jaguar has just unveiled the new version of its F-Type, a sportscar available in coupé and roadster form. With only minor changes, the F-Type – which was launched in October 2012 – has been transformed. The changes essentially concern the bumpers and lights. The main body structure is unchanged, which is all to the good, as the F-Type’s overall shape is remarkable and its styling remains as fresh as ever.

Ian Callum retired in July 2019, handing over the keys to the studio to his faithful lieutenant, Julian Thomson.

With a success like the new F-Type, Mr Callum, you can leave with your head held high.