Focus on KIA, KIA’S MANY FACES 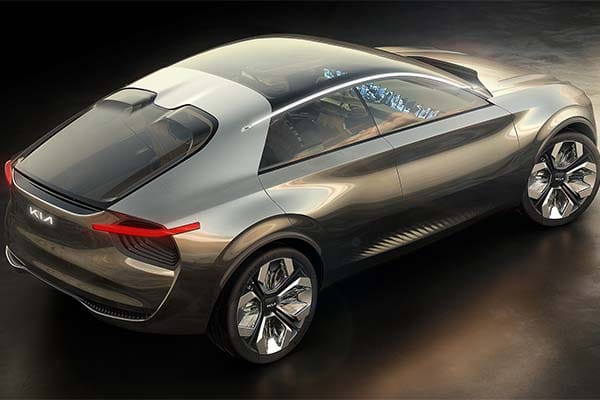 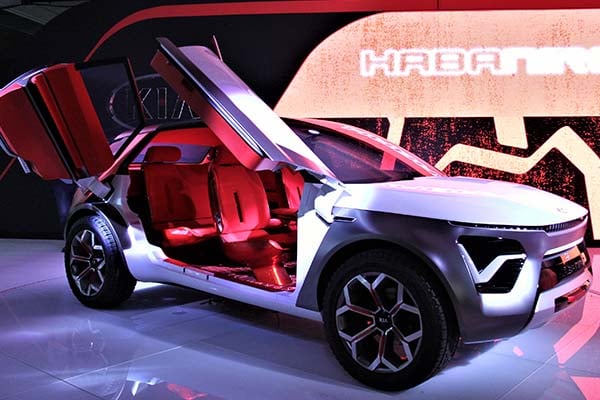 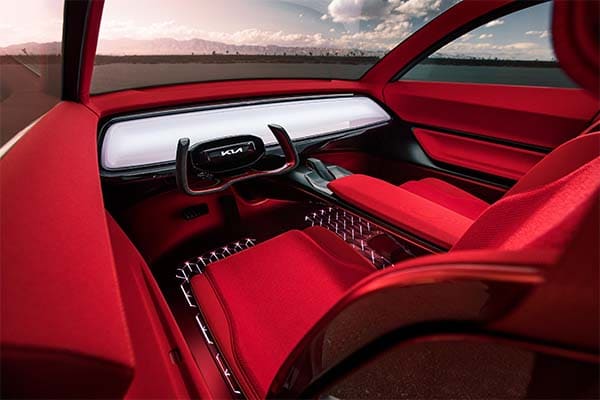 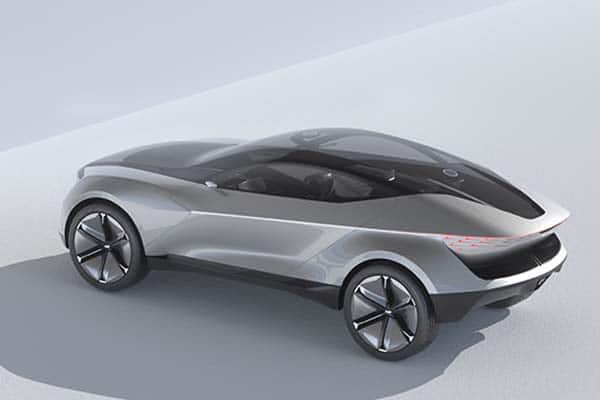 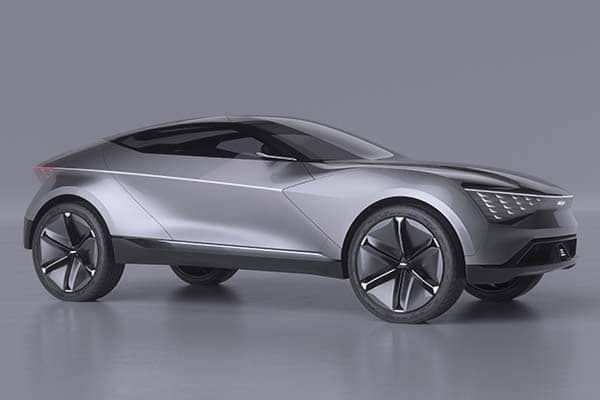 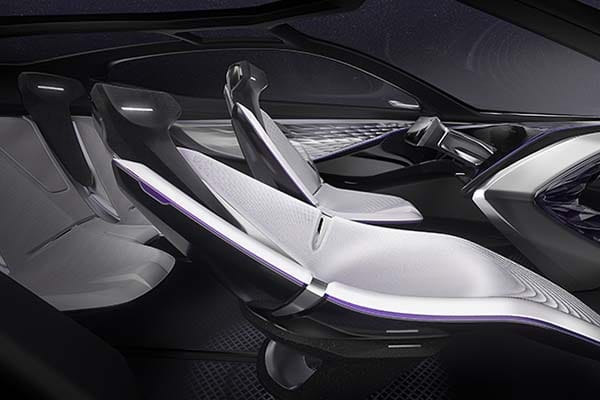 Focus on KIA, KIA’S MANY FACES

Before the year was out, Kia presented a new concept car which illustrated its powers of creativity and ability to adapt to different customers on different continents.

At the end of a year of new designs all kinds of shows and exhibitions, car makers have had many opportunities to display their creativity. There are some manufacturers who stand out more than others on account of their ability to constantly try something new, to diversify and to adapt themselves to the different customers they face on every continent. And so it is at Kia Motors, whose designers never cease to challenge themselves.

Over the course of the year, the designers answered questions which their customers had yet to ask. In March 2019, the team based in Europe, in Frankfurt, led by the French designer Grégory Guillaume, presented the ‘Imagine’ project. It was a saloon with the look of an SUV, planted on 22” wheels, clothed in a body with very elaborate contours, accentuated by six layers of silver paint, covered with copper bronze. Opening its doors (rear-hinged at the back) revealed an interior covered with leather and silk and equipped with a floating centre console … and with a dashboard featuring a cascade-like array of 21 small screens, an ironic reference to the ridiculous proliferation of connections in cars.

One month later, for the New York Auto Show, Kia’s studio based in the United States created a concept car aimed at Americans, the HabaNiro. This was also electric, but with a unique style characterized by its taut lines, short overhangs and grey cladding covering the front of the car.

Finally, in November 2019, Kia turned to its Asian customers when it unveiled the ‘Futuron’ project at the China International Import Exposition (CIIE), held at the National Exhibition and Convention Center in Shanghai.
Like its European and American cousins, the Futuron is an electric SUV, but its styling appears far more futuristic. Perched on enormous wheels, the body is long and flowing, and wonderfully clean. It almost seems to have been made from a single block.
According to the car maker’s official communications, the front of the Futuron presents a new interpretation of the ‘tiger nose’ motif dear to Kia’s designers!
The interior design of the Futuron is also very uncluttered, with one screen on the steering wheel and a second serving as a dashboard.
Like many concept cars today, the Futuron does not belong to any clearly recognised category. It may be considered as much a vision of the saloon car of tomorrow as of an SUV leaning towards the sportiness of a coupé.

Nonetheless, the result is exciting, despite the deliberate decision to place the Futuron on huge wheels without any functional reason …