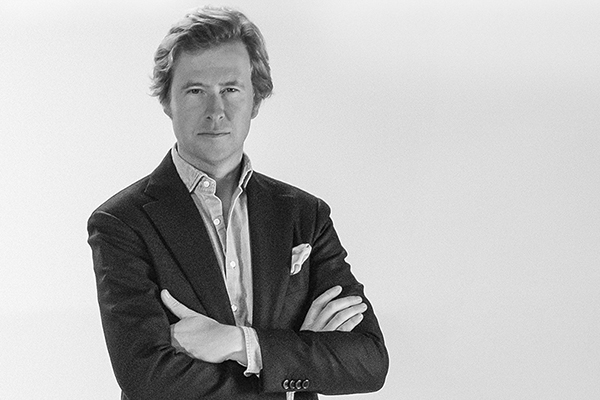 The idea of reviving the Carrozzeria Touring sounded like a real challenge. It was taken up by Roland d’Ieteren, a major collector of classic cars, a knowledgeable enthusiast for the art of coachbuilding – the heir himself to a respected line of coachbuilders dating back to the 19th century – and the owner of the restoration workshop Auto Classique Touraine.

Roland d’Ieteren is also a businessman with a wide range of interests, representing brands as diverse as Volkswagen, Avis and Carglass.

To herald its rebirth, the Carrozzeria Touring unveiled two studies as part of the Concorso d’Eleganza Villa d’Este in April 2008: the Bellagio, an estate based on the Maserati Quattroporte, and the A8 GCS Berlinetta, derived from the Maserati Gran Sport. A sketch for the Bentley Flying Star.

Touring’s third proposal was revealed at the Geneva Motor Show in 2010: a Bentley Continental GT converted into a shooting brake and christened the ‘Flying Star’.

In 2012, Touring made a veiled reference to its past, with a new interpretation of the Alfa Romeo Disco Volante, sixty years after it had been introduced. Work on the Gumpert Tornante in Touring’s workshops in 2011.

Behind Touring’s designs was a discreet and talented designer, Louis de Fabribeckers. Born in July 1977, he had always dreamed of designing cars. After studying at the Saint-Luc architecture school in Brussels, Fabribeckers moved to the Institut Supérieur de Design (ISD) in Valenciennes in northern France. He undertook internships at IDEA and BMW before joining Touring in 2005. Sketches for the Maserati Sciadipersia.

Touring’s latest design was unveiled at the Geneva Motor Show in March 2018 and then shown at the Swiss Concours d’Elégance at Coppet in June. The Maserati Sciadipersia recalls the 5000 GT, of which the first car produced was delivered to the Shah of Iran in 1959. Louis de Fabribeckers at the Swiss Concours d’Elégance with Augustin Sabatié-Garat, director of RM Sotheby’s Auctions in London (in the middle), and Antoine Prunet, a Ferrari historian.