CLOSE-UP ON Michael Mauer, From Porsche to Volkswagen 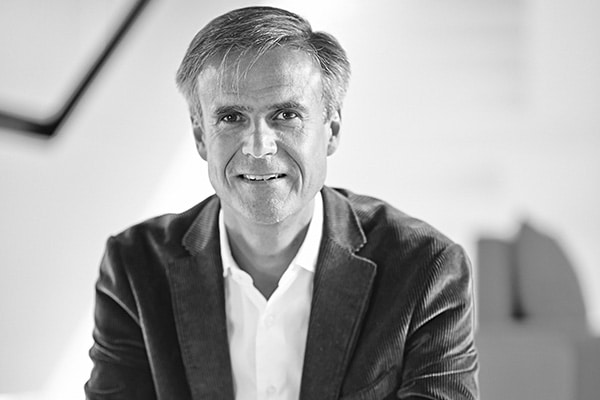 CLOSE-UP ON Michael Mauer, From Porsche to Volkswagen

The man who is today in charge of design for the Volkswagen group previously managed design at Porsche.

The guardian of Porsche’s identity since 1989, Harm Lagaay stepped down at the start of the summer in 2004. A young German designer took over from him as director of the company’s design studios. Born in 1962 at Fulda in Germany, Michael Mauer passed his final secondary school exams at the Kolleg St. Blasien in Baden-Württemberg in 1981, before going on to study applied design in the transport sector at the famous Pforzheim University of Applied Sciences.

In 1989, he joined the Daimler group, where his career steadily progressed. He became chief designer at Mercedes-Benz in 1995 and then, three years later, was sent to Japan to manage the advanced design studio which had been set up in Yokohama in 1992 by the French designer Olivier Boulay. Mauer only stayed in Japan for a year, as he was recalled to Germany to take charge of the Smart team.

In 2000, Mauer left the Daimler group for good, after working on cars at all levels in the range, from the basic Smart to the highly exclusive Maybach.

Mauer left to join Saab, another brand with a strong visual identity which had been established by a succession of renowned designers. Sixten Sason worked through Saab’s golden years, from the company’s beginnings as a car manufacturer, just after the Second World War, until 1969. His place was taken by Björn Envall, who continued his work with respect and conviction, and then by Einar Johan Hareide, who succeeded him in 1992.

Mauer intended to bring a fresh impetus to Saab, but he did not stay long enough at Trollhättan to leave his mark on the firm. He did, however, work on several concept cars, including the Aero X, presented in September 2001. In 2003, he became head of advanced design for GM Europe. On 1 September 2004, he arrived at Porsche in Weissach, where he would be responsible for several major programmes, the most important of which was the Panamera, the manufacturer’s first saloon. He then oversaw the development of the new versions of the Cayman and Boxster and the 991 generation of the 911, not forgetting the 918 project and the Macan. At the Festival Automobile International in 2013, Mauer was awarded the Grand Prix for Design.

In December 2015, while retaining his role at Porsche, Mauer took over as head of design for the entire Volkswagen group, replacing Walter de Silva, who had left the group abruptly.