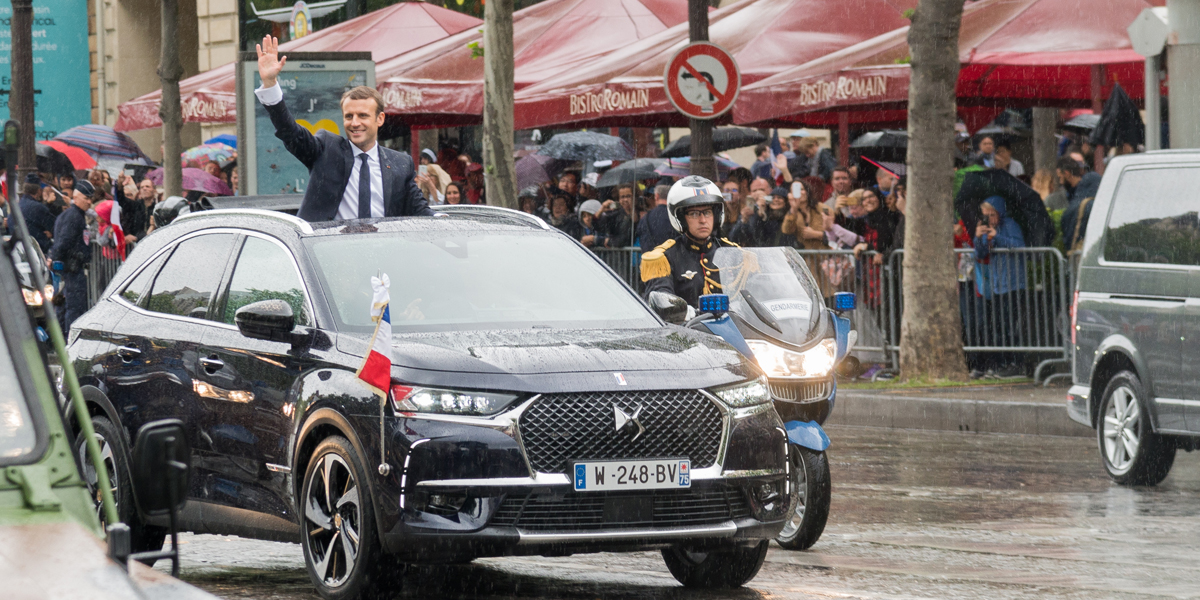 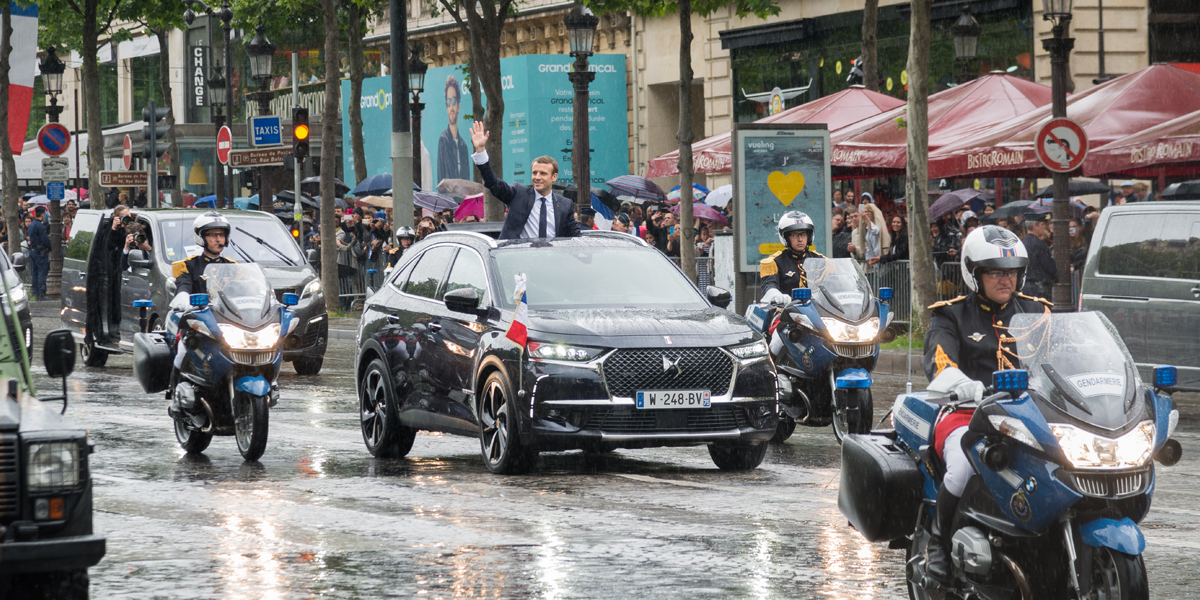 First official release for the DS 7 CROSSBACK, during the investiture of the President of the Republic last May. DS engineers and craftmen put the best of their known-how to personalize the unique « Presidential » vehicule, 7 months before its commercialization in January 2018. For his first trip, Emmanuel Macron chose to move with the DS 7 CROSSBACK, the new model that DS AUTOMOBILES revealed two months ago. This DS 7 CROSS BACK « Presidential has been customized including a roof discoverable to allow the new President of The Republic to greet the French on the Champs-Elysées.

It is a great pride for the brand DS AUTOMOBILES that DS 7 CROSSBACK is the vehicle used by the new President of the Republic for his inauguration and thus make his first rounds of wheels a few months before its commercialization. With this historic moment, DS AUTOMOBILES, whose ambition is to embody French innovation and know-how in the automotive industry, inscribes its name in the tradition of the national brands that supply the official cars of the French Presidency. The DS are indeed emblematic and historic cars, which crossed the time and marked the history of the Fifth Republic 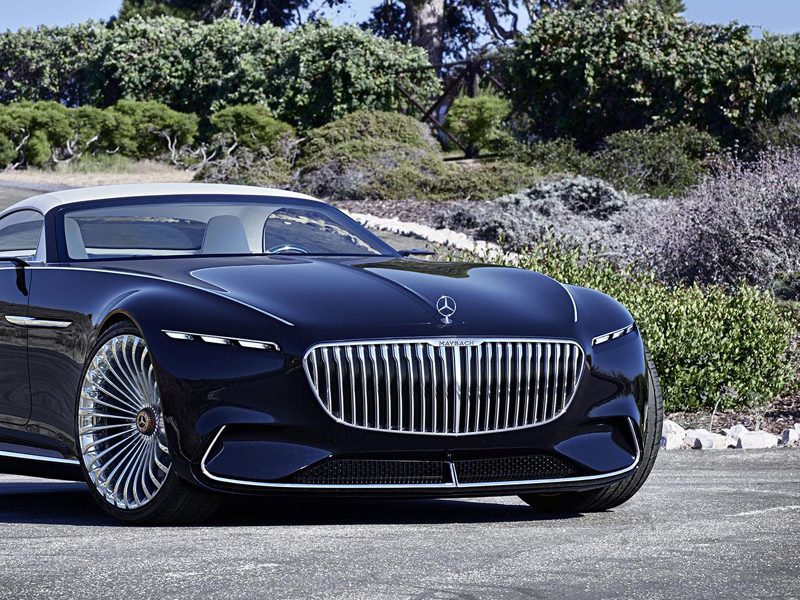 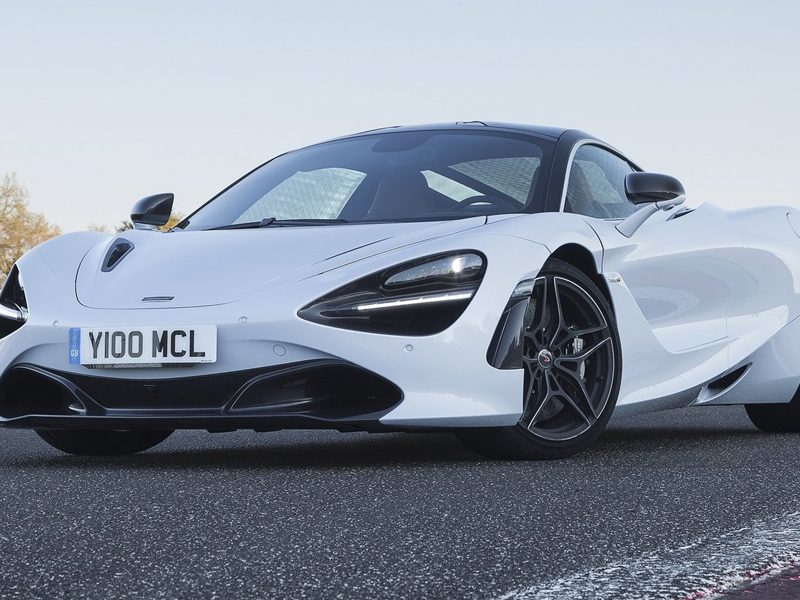 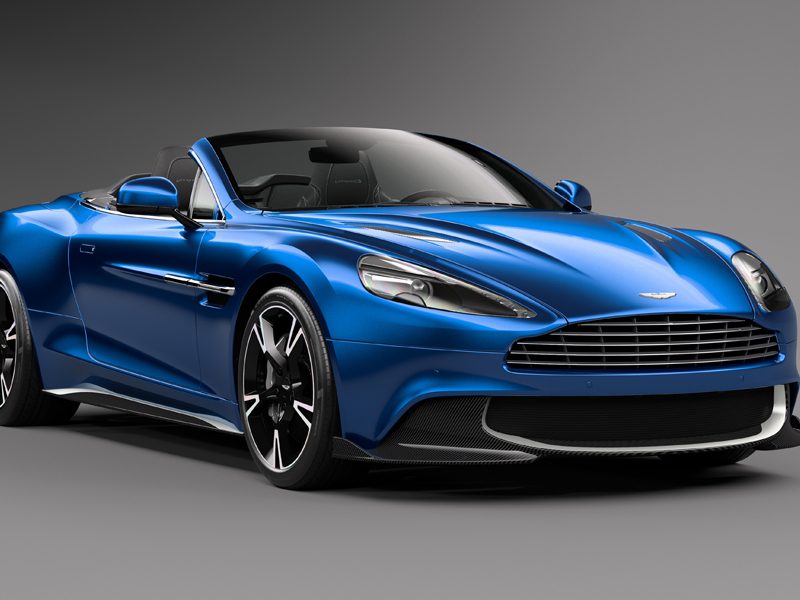