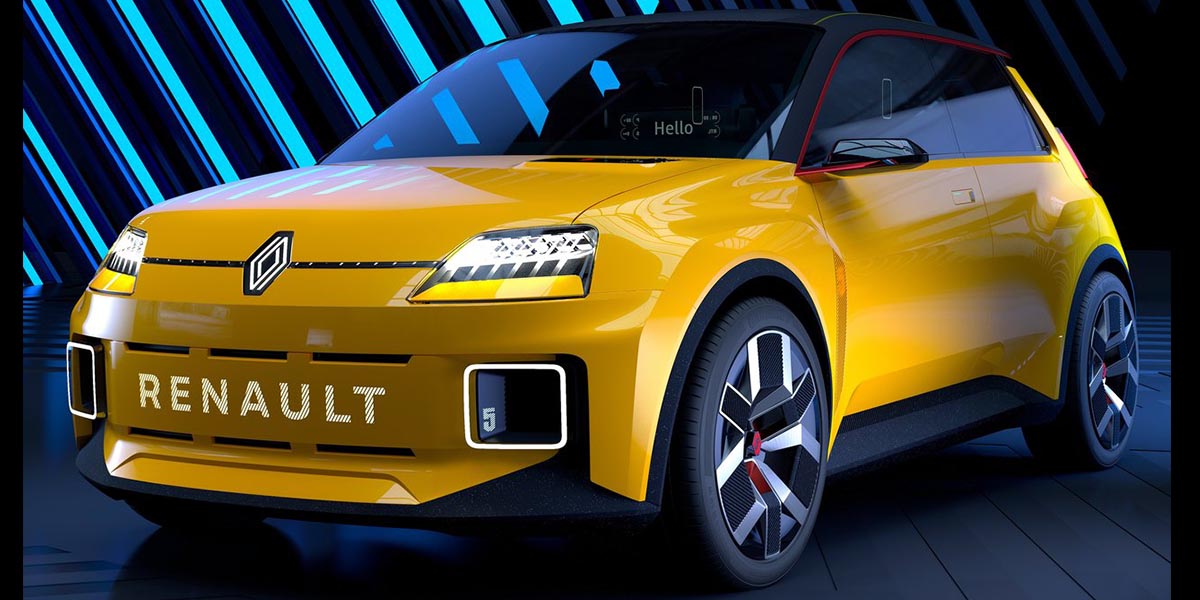 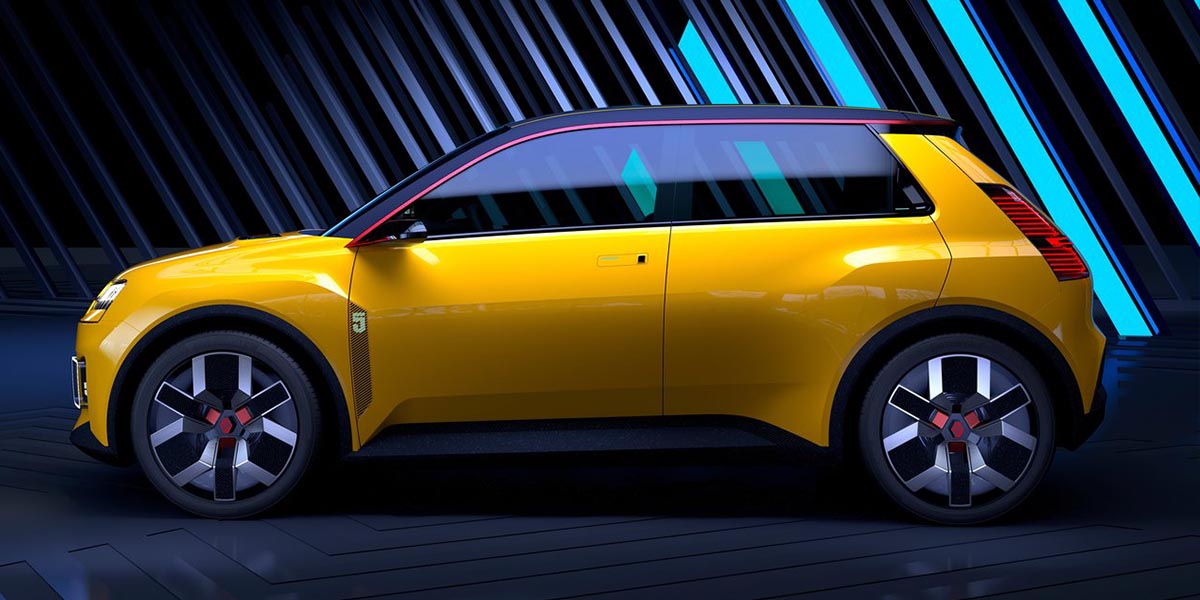 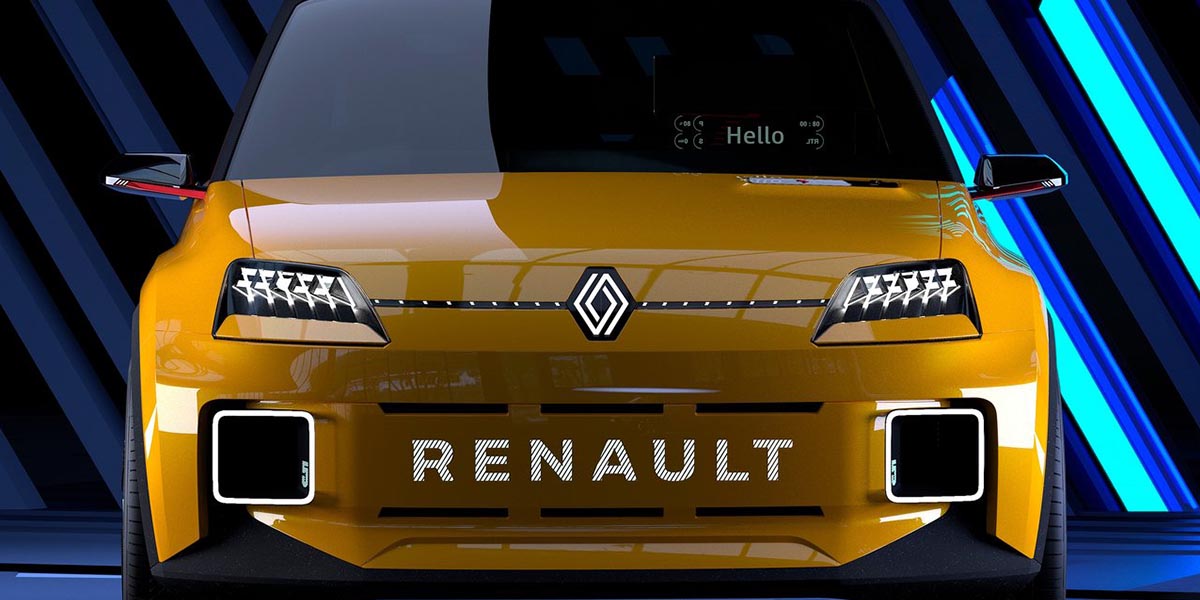 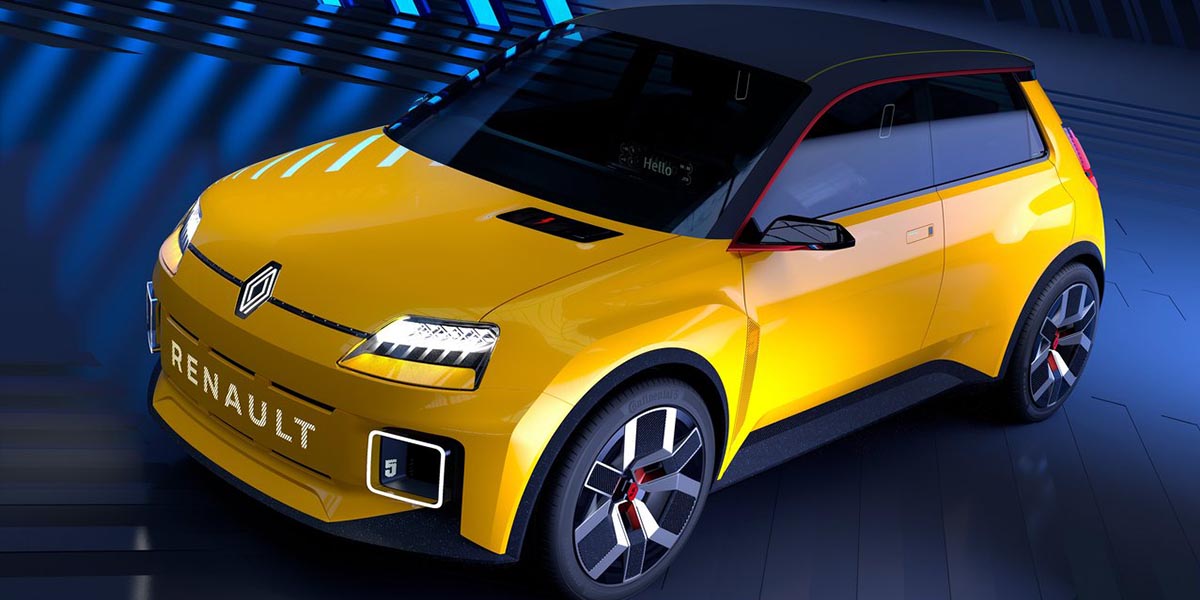 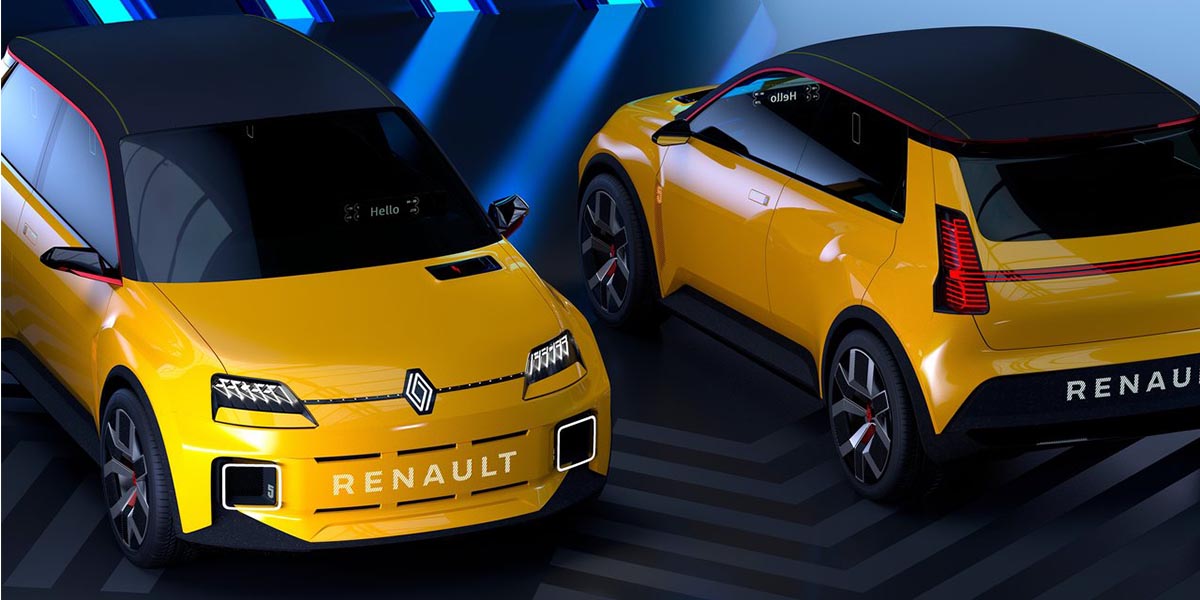 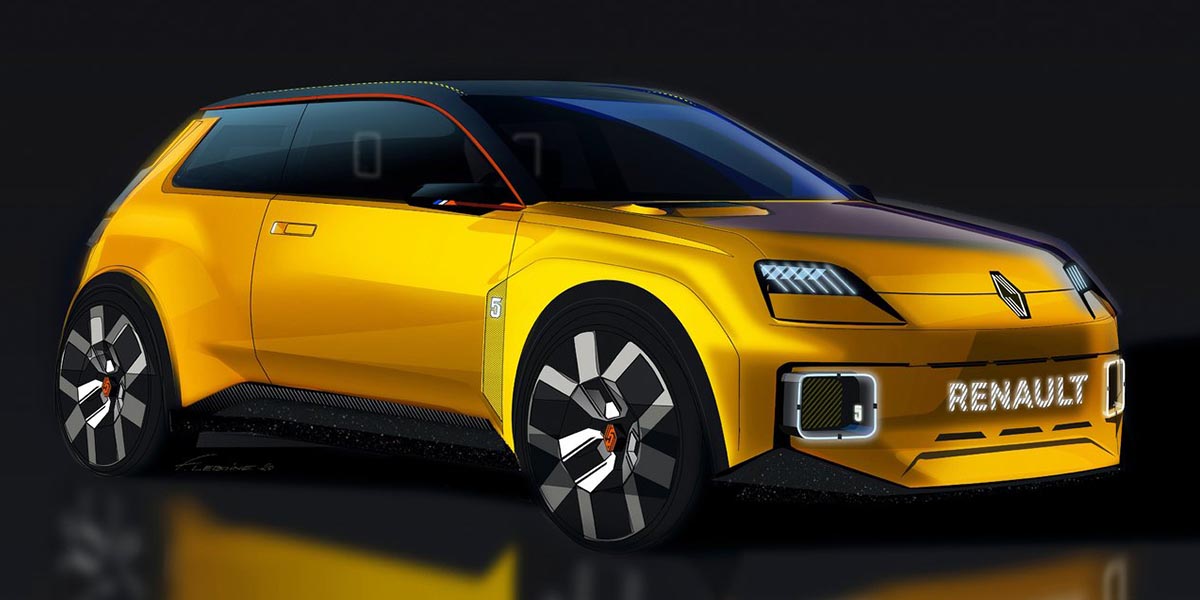 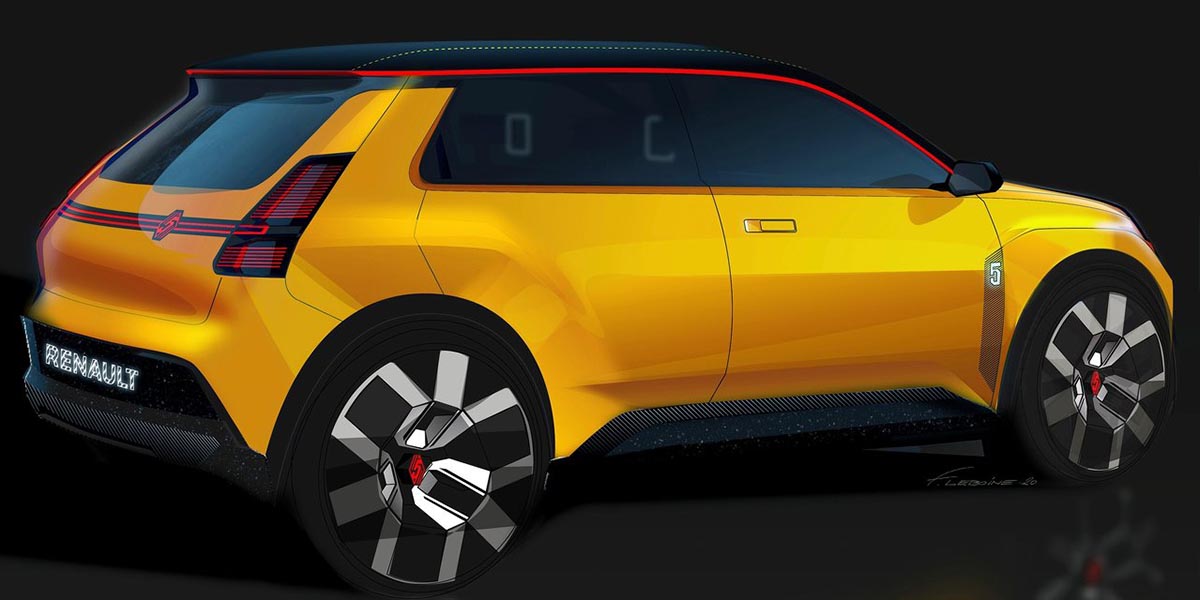 Renault 5 Prototype: the rebirth of a cult model, more modern than ever

The soul of a brand comes from its roots. Without sinking into the past, it must remain attached to it and be inspired by it in order to rediscover the spirit of the glorious times. This is the role of Renault 5 Prototype: to show that Renault will democratise the electric car in Europe with a modern approach to the popular and essential car. Renault 5 Prototype is a compact city car full of charm that propels one of Renault’s timeless icons into the future with a touch of 100% electric modernity. It has kept its fun and mischievous side, with a very “pop” yellow bodywork. Gilles Vidal’s design team was inspired by an emblematic model from Renault’s heritage, known and recognised throughout the world, the R5. Renault 5 Prototype takes up the main lines of its original design. The modern approach can also be seen in the finishes and materials chosen, which are inspired by the world of electronics, furniture and sport.

The design of Renault 5 Prototype is inspired by a cult model from our heritage. This model simply embodies modernity, a vehicle anchored in its time: urban, electric, charming.Gilles Vidal, Renault Design Director

The R5 is immediately recognizable, but thanks to a modern treatment of lines and surfaces with futuristic details (lights, front panel, etc.), the result is a resolutely contemporary design. Styling elements inspired by the original R5 and modernised conceal modern functions: the air intake in the bonnet hides the recharging hatch, the rear lights incorporate aerodynamic spoilers, and the fog lights in the bumper have become LED daytime running lights. The side grille, wheels and rear logo all make reference to the original “5”. The front end and fabric roof are inspired by the world of furniture to give the vehicle a touch of French charm, a touch of mischief and nostalgic character. The front and rear logos light up to bring the car to life. Finally, the French flag on the outside mirrors underlines the “French touch” of the vehicle, when the headrest lamps and information displayed on the small transparent screen on the dashboard invite you to board and travel.