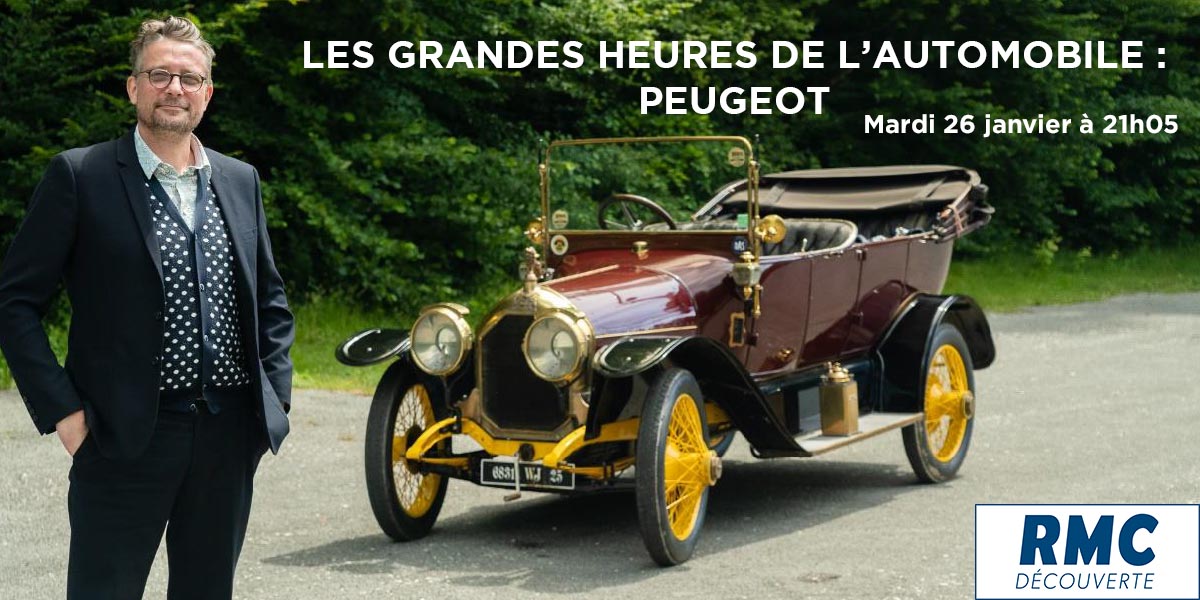 Launched on December 12, 2012, RMC Découverte stands out by offering a theme that has been missing from free television until now: the 100% documentary Factual Entertainment!

RMC Découverte stands out from other channels thanks to sustained investment in the production or co-production of numerous “made in France” documentaries. The television channel invests more than 250 hours / year in original productions.

With a unique positioning focused on knowledge and entertainment, it has built itself around totally new programs and a strong commitment to making documentaries on history, heritage and civilization accessible to all. It is in this same perspective that RMC Découverte broadcasts the news magazine Apolline Matin from Monday to Friday from 6 am to 8:30 am. RMC Découverte develops its favourite themes: survival, challenge, authenticity and nature, also through its formats. They are declined around several pillars: Adventure, Engine and Science / Technology, Information with strong program brands such as Top Gear France, Back to the primary instinct, Vintage Mecanic, Wheeler Dealers, Wild Constructions… 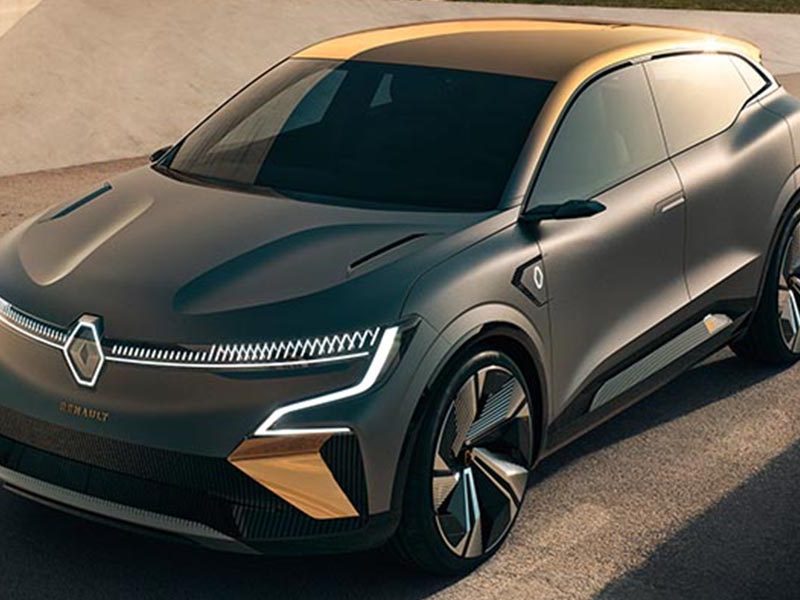